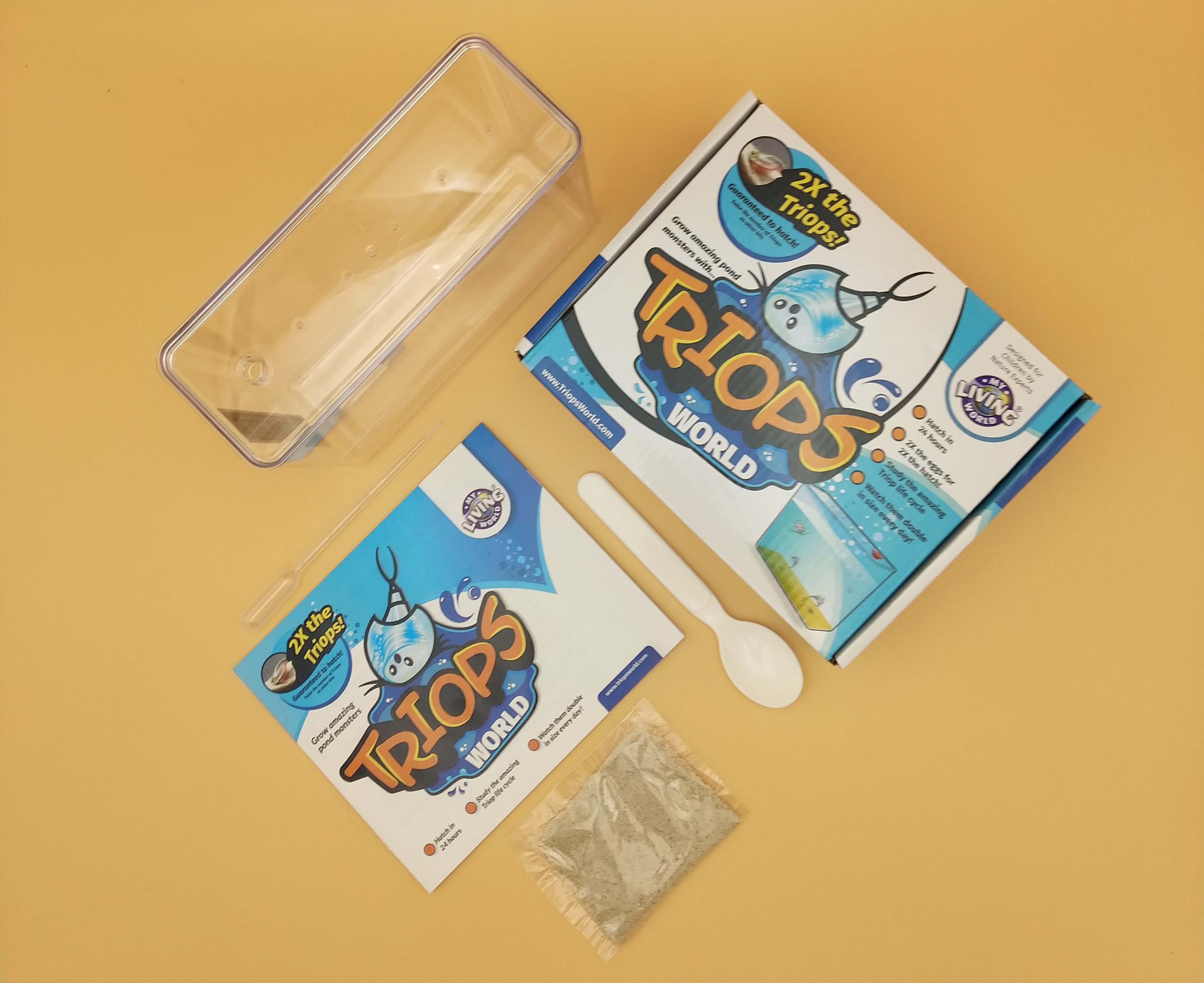 About six months ago my wife decided she wanted to get my kids some goldfish. Having never had goldfish before she asked me accompany her to the pet shop.

Now, in her mind she pictured the classic gold fish in the bowl that we have all seen in many cartoons.

However, I soon enlightened her to the fact that putting goldfish in a bowl, without any sort of filtration, was a quick path to a dead goldfish and consequently two small crying children.

So we started exploring other possible habitats. According to a quick Google search, we soon discovered that due to the fact that goldfish are substantially dirtier than most fish, and therefore a ten gallon tank would be required to house and maintain two healthy goldfish. Ideally, we wanted to get at least one for each of my girls.

So we purchased the tank….

… but of course a simple glass tank with two small fish swimming around isn’t very attractive.

So we also invested in colorful gravel, fake plants, and a big ceramic octopus which we affectionately named “Hank”, which has been my daughter’s favorite animal ever since she watched, “Finding Dory.”

Honestly, she probably would have been just as happy with having the ceramic Octopus and no goldfish.

Then we had to purchase a filtration system, which was of course how this whole fiasco got started, and although not completely necessary we needed a place to put our new aquarium, so we bought an aquarium stand.

So all said and done here is where we stood.

Now, I will say that this is not the amount I had envisioned spending, when my wife expressed her desire to get my girls some goldfish, but it was the cost.

For about 20% of what I had ended up investing in goldfish, we enjoyed virtually the same experience with our children.

But cost is only one benefit when comparing the two starter pets types.

Other than feeding them, which by the way you have to do with Goldfish too, Triops require zero maintenance. No cleaning tanks and no changing filters.

Another benefit is that similar to the attention of most children, Triops life cycle is only 60 days long, unlike goldfish that become “Your” pets after the excitement has newness has worn off.

So rather than adding, “Clean aquarium” to your weekly To-Do list for the foreseeable future, you can be happy knowing that you haven’t made a long term commitment.

Now, I’m sure that they are some die hard goldfish fans out there who will vehemently disagree with my assessment, but if you are a parent who is simply trying to share a fun experience with your kid, than take my advice, go with the Triops.

You can always become a long term Goldfish investor later. 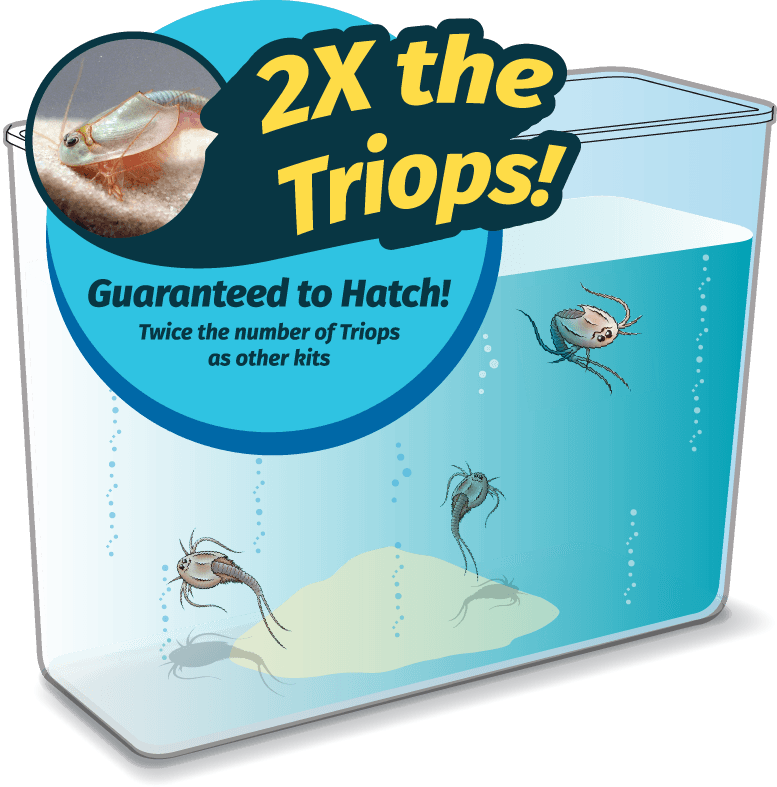